tilifony 02 Aug, 2022, 13:32
Samsung introduced two 200MP camera sensors for smartphones in the last 10 months. A third is coming and it will be implemented in the Galaxy S23 Ultra flagship next year.
The name of the sensor will be ISOCELL HP2 despite the fact that there is already an HP3 version.
The ISOCELL HP1 was the first 200MP sensor and we expect to see it debut in a Motorola smartphone this month. The ISOCELL HP3 followed with a smaller footprint, just 1/1.4″, and faster autofocus thanks to a new design of each pixel – it has AF capabilities and each quad cluster recognizes differences in vertical and horizontal directions.
It's not the first time we've heard that the Galaxy S23 Ultra will introduce a brand-new 200MP sensor. Another report claimed that the 10 MP 10x periscope module wouldn't change during the main cam renewal. 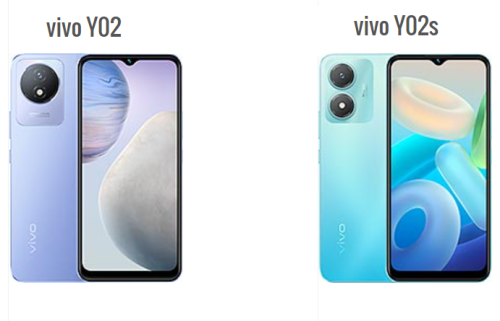 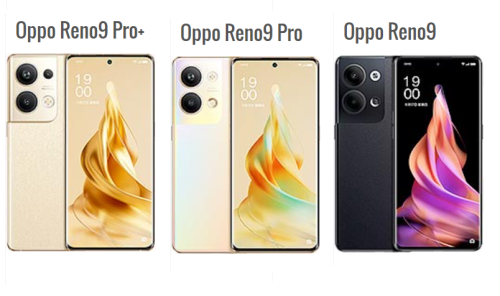 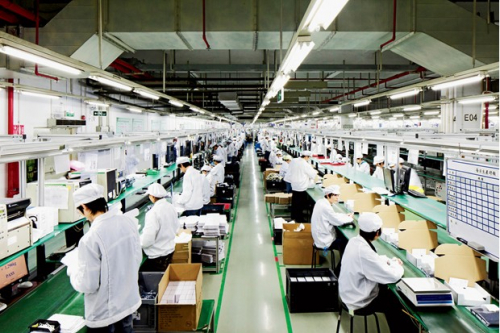 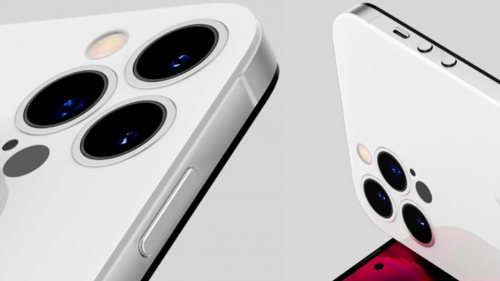