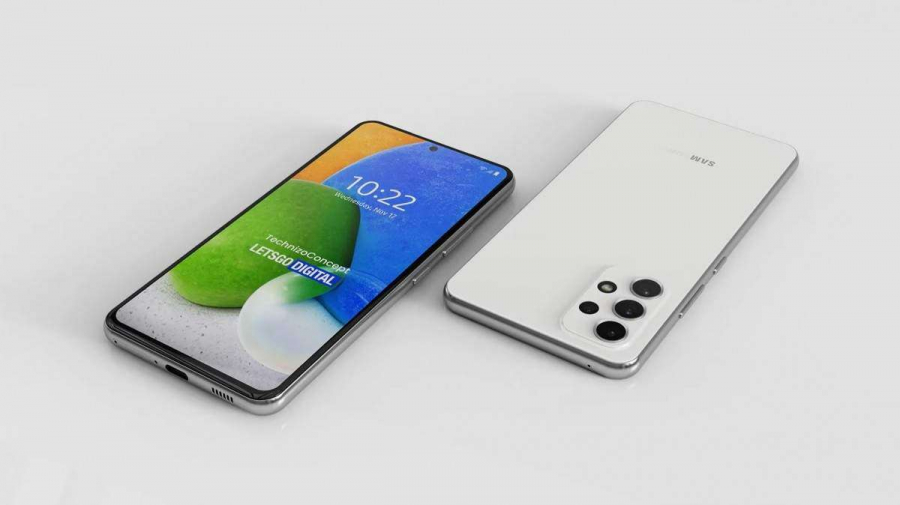 Specifications for the Samsung Galaxy A73 have been leaked


tilifony 05 Dec, 2021, 19:28
The main specifications of the Samsung Galaxy A73 phone were revealed in a new leak, and it will be of the middle class, given the specifications, which include a good processor, support for 5G networks, and a main camera sensor with a resolution of 108 megapixels. It will also have an excellent screen with a high refresh rate.
According to this new rumor, Samsung's Galaxy A73 phone will be powered by the Snapdragon 750G 5G CPU, which is created with 8 nm technology, alongside the Adreno 619 graphics engine, and internal memory of 128 GB, as well as random memory of 8 GB RAM. A 6.7-inch Super AMOLED screen with a resolution of 2400 x 1080 pixels and a refresh rate of 90 Hz will also be included in this phone.
This phone will have a 32-megapixel front camera with an f/2.2 lens slot that allows 4K video recording at 30 frames per second, as well as four cameras on the back, including 108-megapixels, 8-megapixels, and accurately. The main camera has 12 mega-pixels, 4 mega-pixels, and supports 4K video recording at 30 frames per second, as well as the EIS electronic image stabilization technology.
The Samsung Galaxy A73 phone will have a 5000mAh battery and feature 33W fast charging technology. It will also have a fingerprint sensor embedded into the bottom of the screen, dual speakers, and NFC connectivity.
Furthermore, according to this leak, the Galaxy A73 will run Android 12 and feature the One UI 4 user interface, indicating that it would not be released until the first quarter of next year. 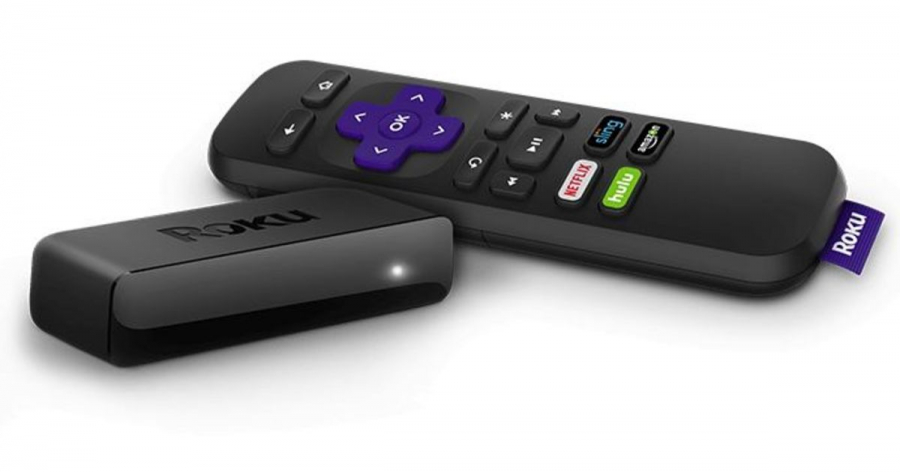 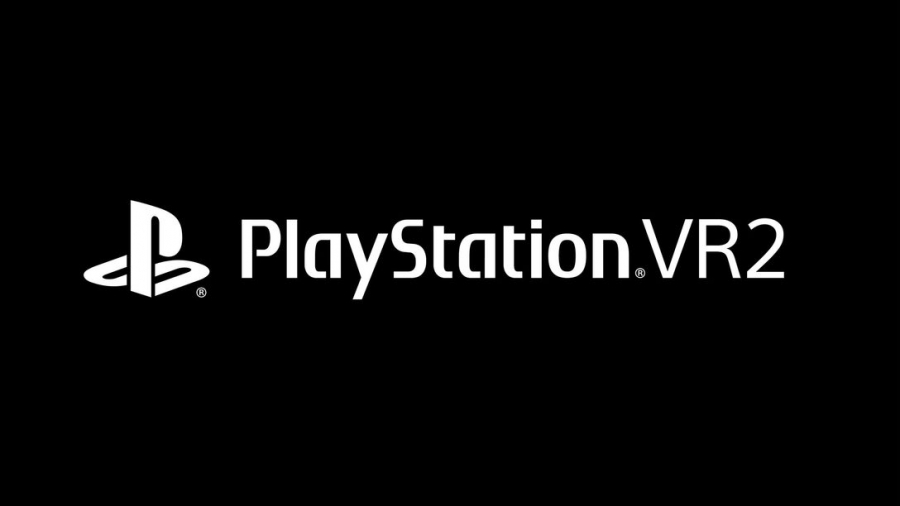 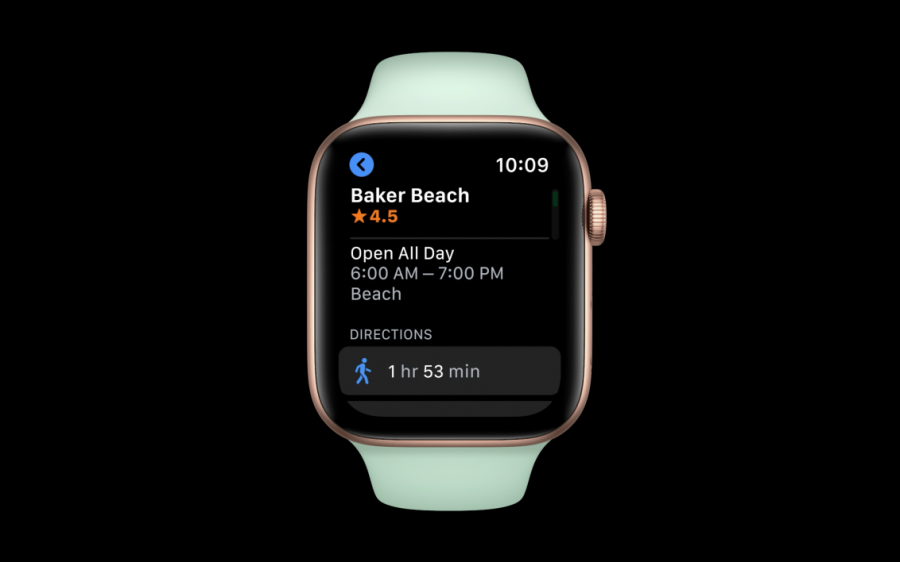 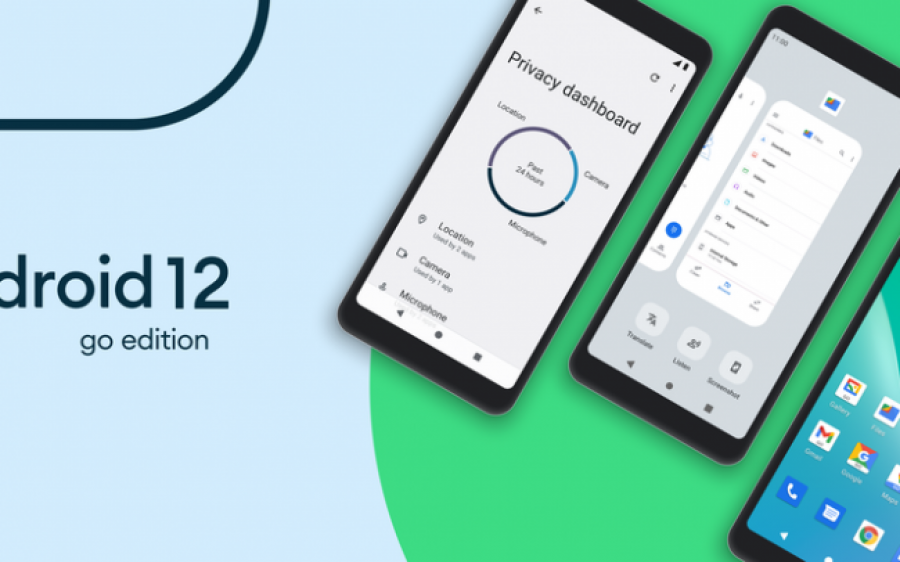 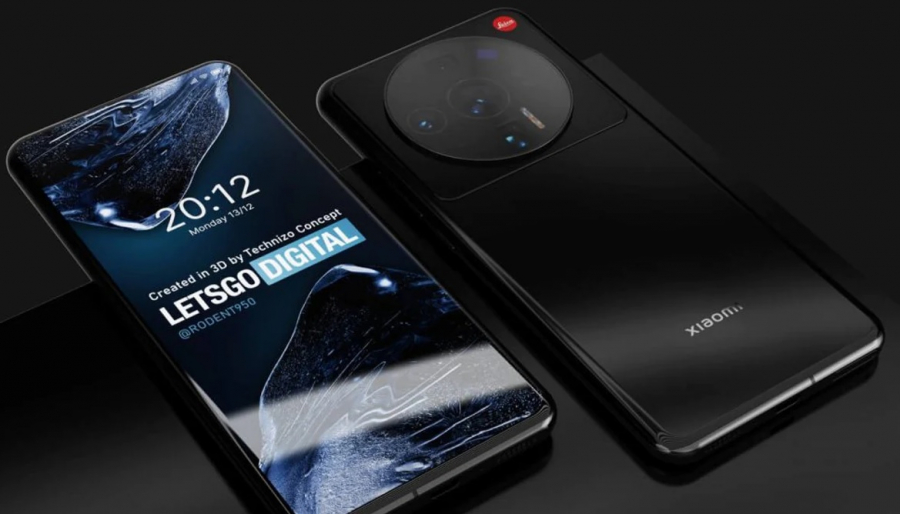